Beamish is proud to be a winner at the North East Business Awards 2018.

The museum was presented with the Tourism & Hospitality Award at last night’s Grand Final. We were up against Northumberland National Park and Wynyard Hall in the final, after winning the Durham, Sunderland and South Tyneside heat in March. Nearly 600 people attended the awards ceremony at Hardwick Hall at Sedgefield, County Durham, which celebrated the region’s businesses and organisations.

Richard Evans, Beamish’s Director, said: “We are really delighted to be given this award.

“It is great to see the importance of tourism and culture to the region’s business community and economy being recognised. We are very proud that Beamish was chosen as the winner – it’s fantastic recognition of the hard work of all of our staff and volunteers.”

The North East Business Awards are run by The Journal and Gazette newspapers, in association with North East England Chamber of Commerce and a host of sponsors. The winners of heats in Durham, Sunderland and South Tyneside; Northumberland and Tyneside, and Teesside competed in last night’s final.

The award is the latest success for Beamish, after we were named Large Visitor Attraction of the Year for the fourth year running at the North East England Tourism Awards in November. We also received a VisitEngland Accolade for the fourth consecutive year when we received a Best Told Story 2017 Accolade.

Work is underway on our £18million Remaking Beamish project which includes a 1950s Town, 1950s Farm and expansion of our 1820s Landscape, including a coaching inn where visitors can stay overnight. The project is set to create 100 jobs, up to 50 apprenticeships and traineeships and attract an extra 100,000 visitors. Thanks to money raised by National Lottery players, the project has been awarded £10.9million by the Heritage Lottery Fund (HLF). 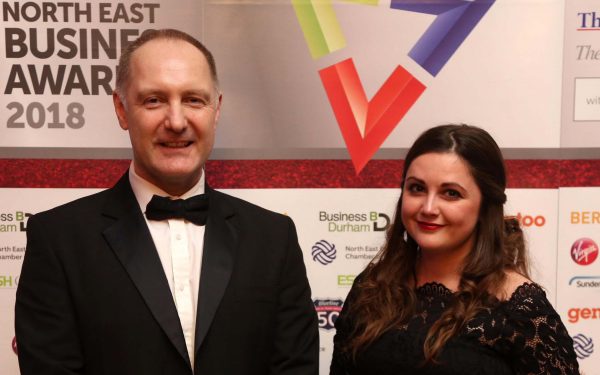 We won! Beamish is celebrating success in the North East Business Awards 2018. We were delighted to win the Tourism & Hospitality Award in the Durham, Sunderland and South Tyneside area heat and will now go forward to the grand final next month. 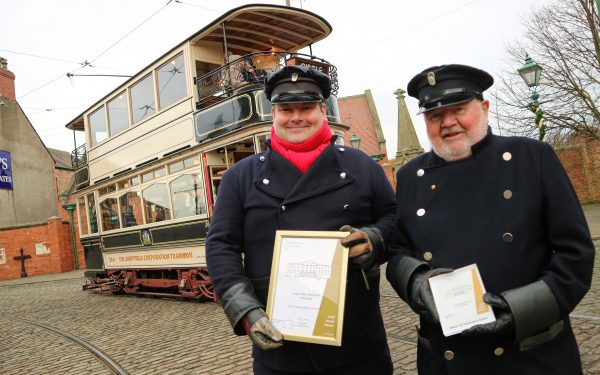