The museum was presented with the Gold Award at the North East England Tourism Awards 2017 ceremony in Newcastle last night (16th November). Richard Evans, Beamish’s Director, said: “We are really delighted to win the award for the fourth year in a row.

“It’s a real credit to all of our staff and volunteers at the museum for all of the hard work they do. I hope they are proud of the success they’ve achieved.”

Beamish was shortlisted alongside Kielder Water & Forest Park and The Alnwick Garden. Other awards included Hotel of the Year, Taste of England Award, Guided Tour of the Year, Business Tourism Award and Dog Friendly Business of the Year.

Beamish will now have the chance to enter the national VisitEngland Awards for Excellence 2018.

Sarah Stewart, chief executive of NewcastleGateshead Initiative, said: “Huge congratulations to all of the winners. It’s been another brilliant year for entries and we received a high standard of entrants across all categories.

“The tourism sector in the North East of England continues to thrive, from our buzzing city centres to our beautiful coastline and varied countryside.”

The Large Visitor Attraction of the Year award marks another successful year for Beamish, which saw record visitor numbers of 750,406 visitors in 2016/17, which have more than doubled in the last eight years. The museum now has about 420 staff and more than 500 volunteers.

Northumbrian Water supported the awards for the sixth consecutive year, joined by Newcastle College and Bidfood as event sponsors for 2017. 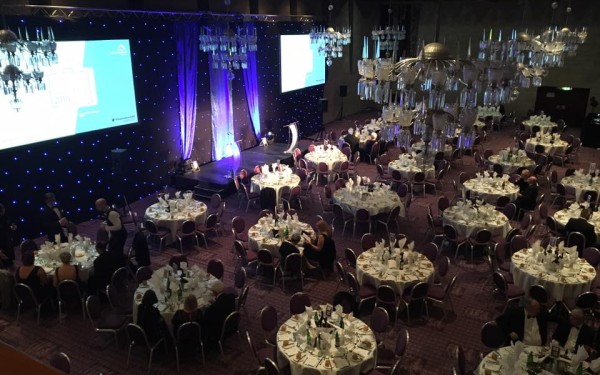 Great news! We’re celebrating being named the region’s Large Visitor Attraction of the Year for the third year in a row.