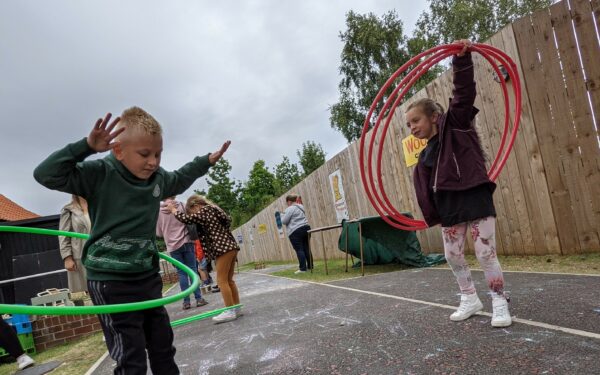 Play equipment, putting green and bowling pavilion... Get ready for even more 1950s fun when a park and recreation ground open in our 1950s Town next year. 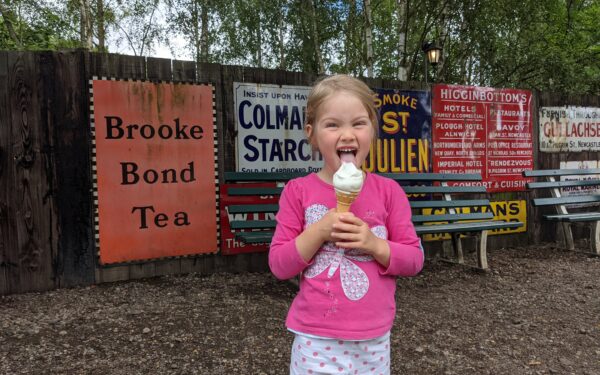 I scream, you scream, we all love…Ice cream!...

Help Beamish design a scrumptious sundae! The winning sundae will be sold in John’s Café in 2022 when the exhibit opens in The 1950s Town! 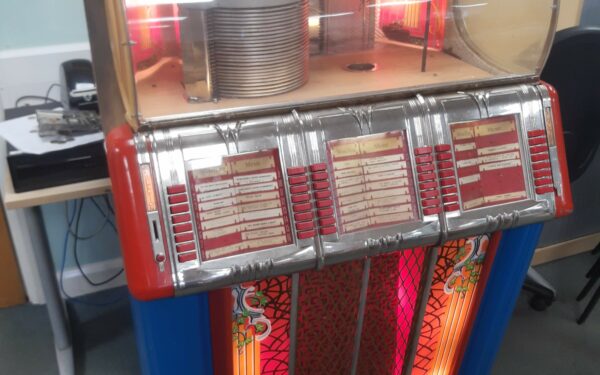 A Jukebox for John’s

Beamish visitors will be able to listen to 1950s tunes on an original jukebox in John’s Cafe when the exhibit opens in The 1950s Town next year. Discover more about this fascinating part of history. 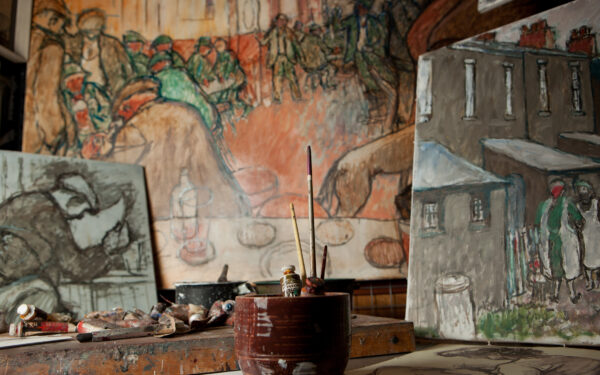 Make your Mark at Beamish Museum

Beamish, The Living Museum of the North is offering the unique opportunity for visitors to create pieces of work directly onto the walls of a new Norman Cornish-inspired exhibit. 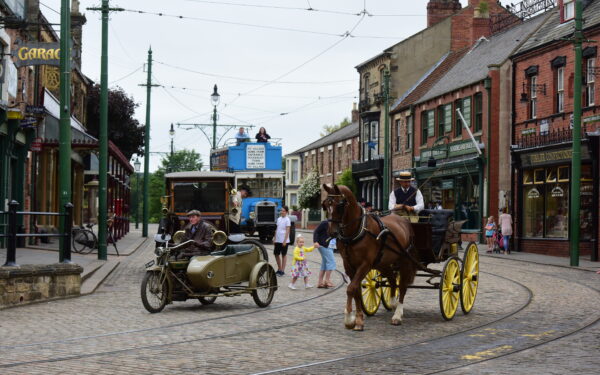 Beamish, The Living Museum of the North receives £975,500 Capital Kickstart Award from first round of Culture Recovery Fund

Beamish, The Living Museum of the North has received a Capital Kickstart Fund award of £975,500 from the Government’s £1.57billion Culture Recovery Fund for its Remaking Beamish project that has been delayed as a result of the pandemic. 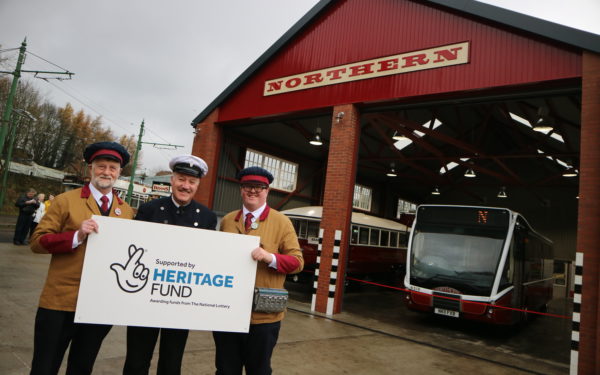 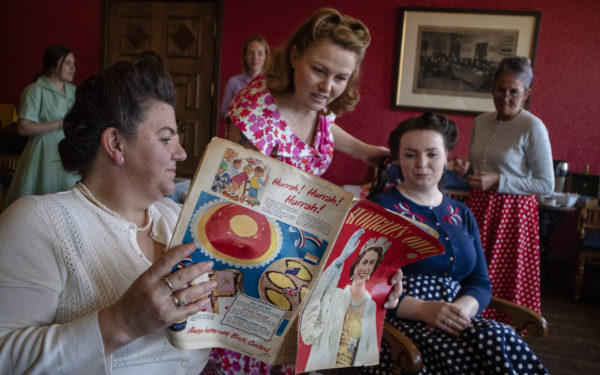 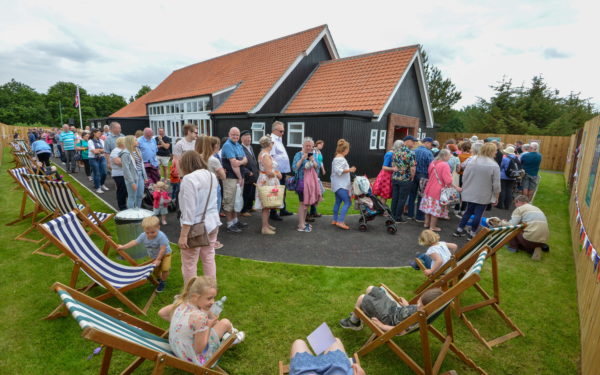 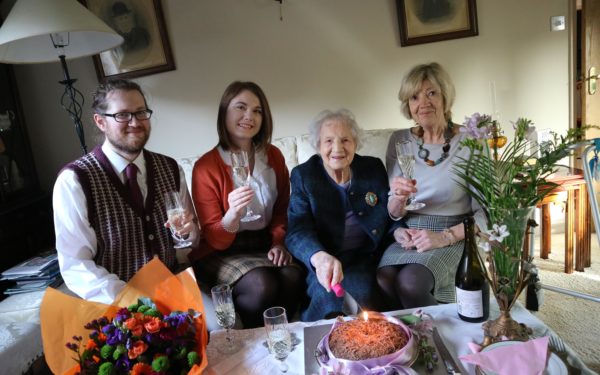 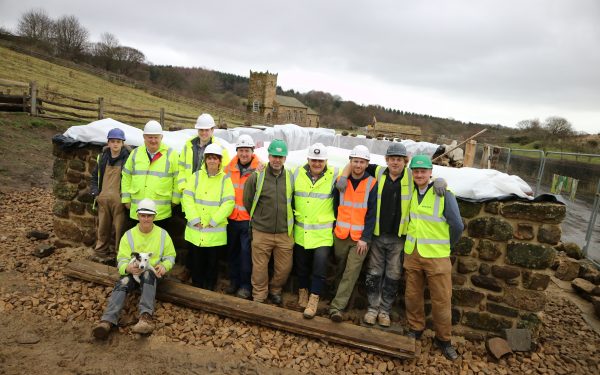 Beamish Museum is looking for highly-skilled and time-served construction workers to help make history as part of its £18million expansion. 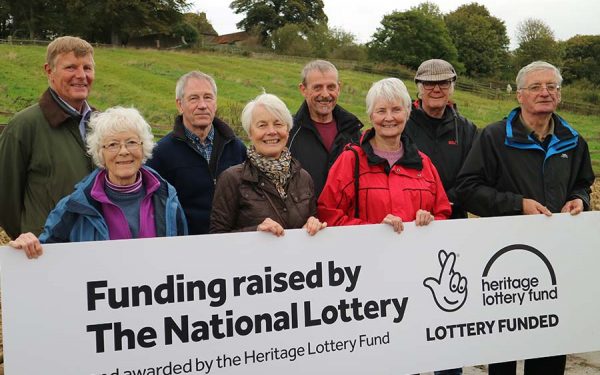 Joseph Hedley, known as “Joe the Quilter”, was murdered nearly 200 years ago and his home, which stood in Warden, near Hexham, Northumberland, will be replicated at the museum as part of the £18million Remaking Beamish project. 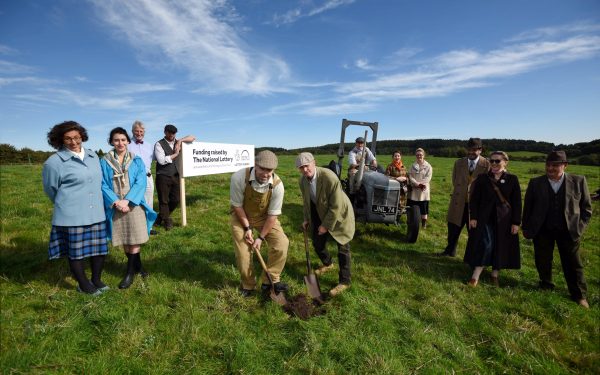 Building work started today (22nd September) on the £18million expansion of Beamish – the biggest project in its history.