See an amazing array of pre-1930 steam and motor transport – from locomotives, traction engines and steam rollers to fire engines, cars and motorbikes – in action across the museum.

There’ll be so much to see and do, including:

The Great North Steam Fair is the first event of our Great North Festival of Transport which also includes Horses at Work. 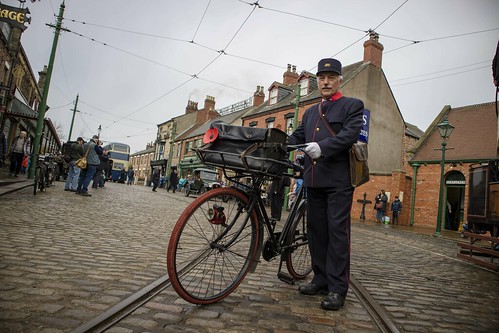