Join us on Saturday 18th & Sunday 19th May for our Empire and Flag event.

Empire Day was first celebrated in 1902 and was traditionally held on 24th May on the birthday of Queen Victoria. The day was intended to encourage people, especially children, to be aware of their duties as citizens of the British Empire.

Around the museum there will be activities for all the family to get involved with, as we commemorate young people’s admirable work during the First World War. Whilst down on the Events Field we will be celebrating the great work that young people do nowadays with displays by many groups including the Mini Police and Army cadets. Don’t miss the grand parade at 2.30pm. 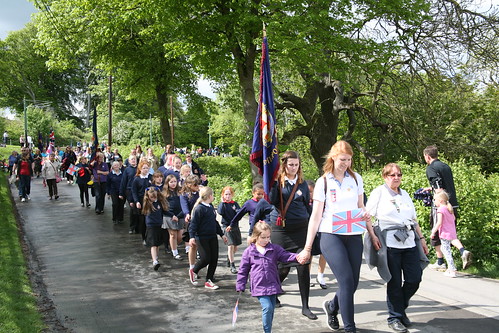